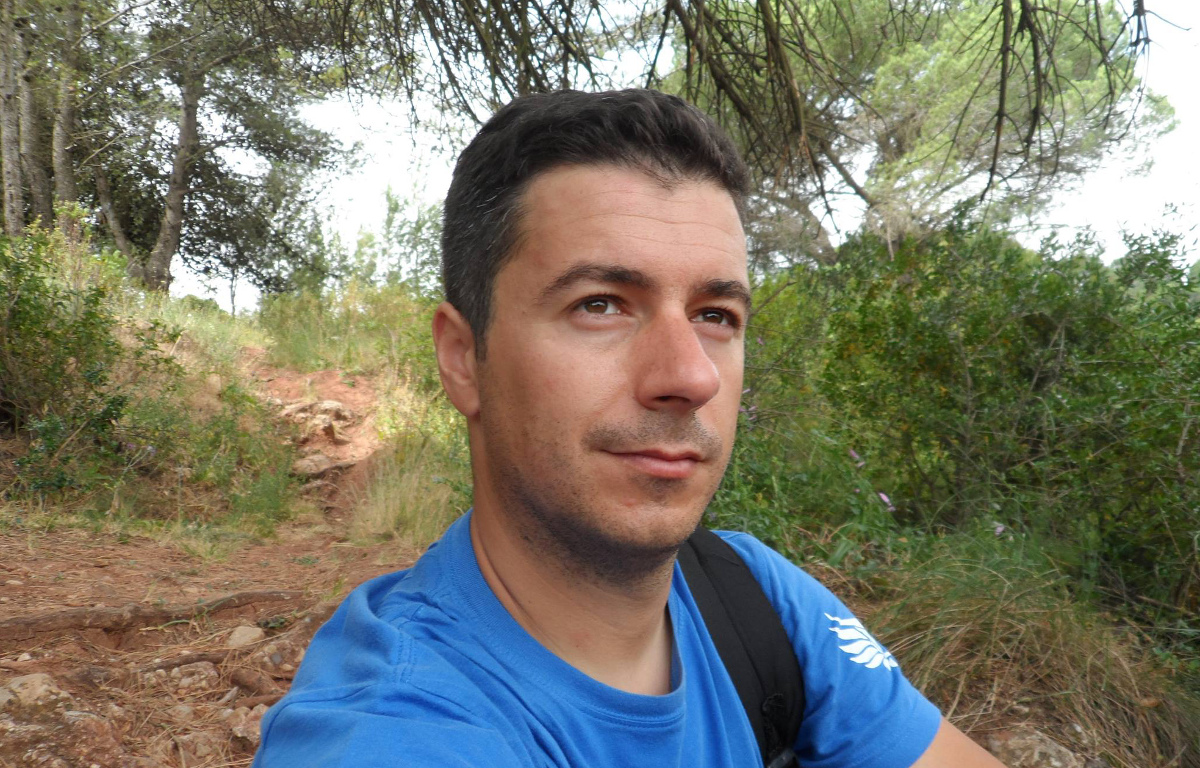 I'm João Ventura, a software engineer from Portugal. Currently I work as a Computer Science Professor at the Polytechnique Institute of Setúbal, where I teach the Operating Systems and Distributed Computing courses.

Some of my areas of interest include web development and programming languages, mostly Python. I'm a big Python enthusiast and try to use it where I can. I have used it for mobile development on Android and iOS and I have an Android app that works! I also wrote an ebook to teach Python to beginners. I do also have a lot of web apps that are mostly written in Django.

I have a PhD in Computer Science from Universidade Nova de Lisboa, where I have published work on Text-Mining - Natural Language Processing. I am also an amateur trombone player and a paraglider pilot with a personal record of 123 km in a cross-country unpowered flight.

A peek into my life 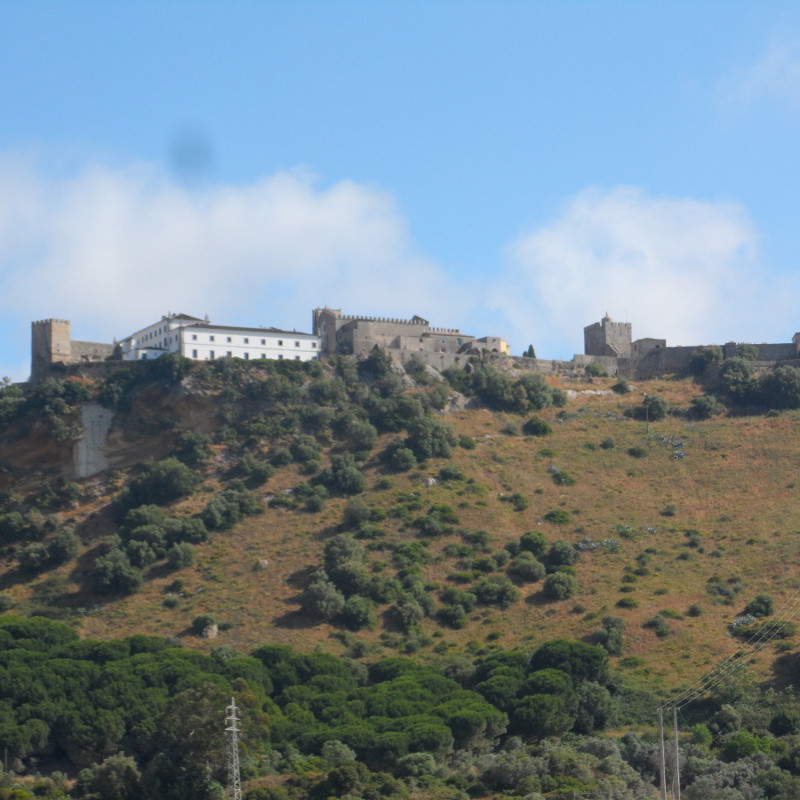 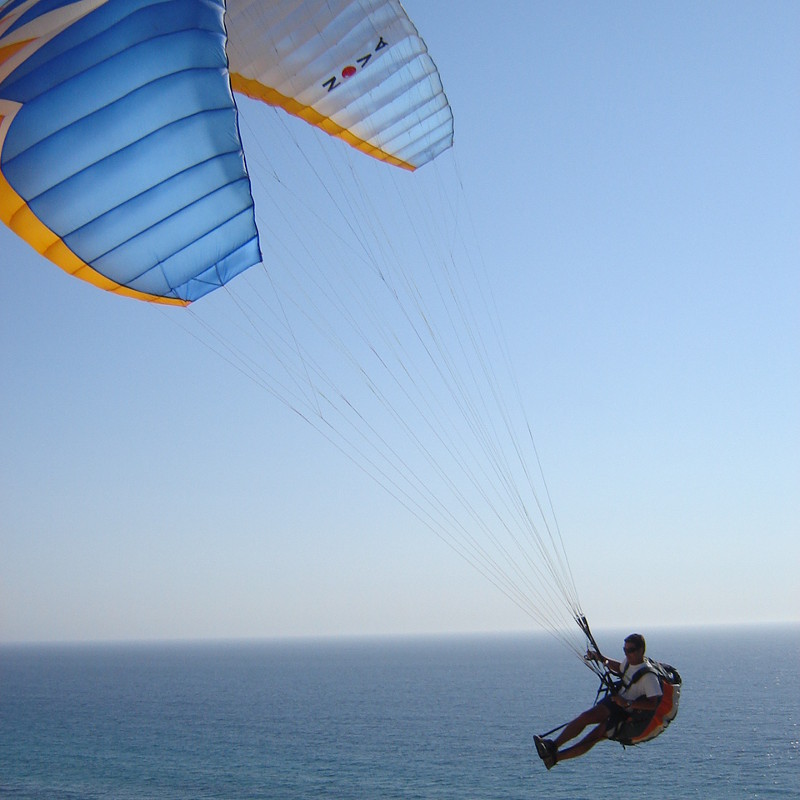 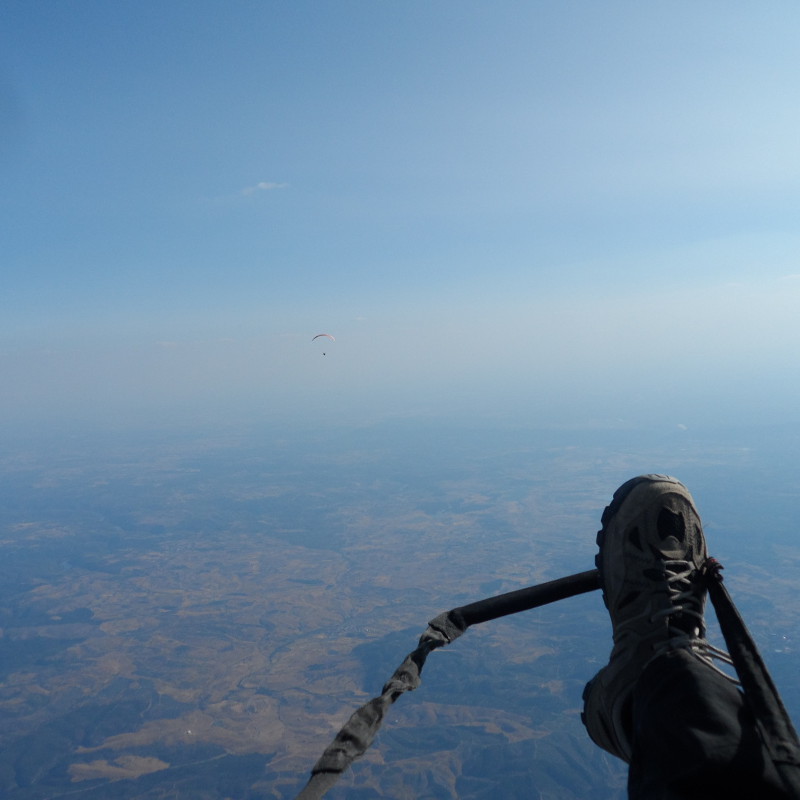 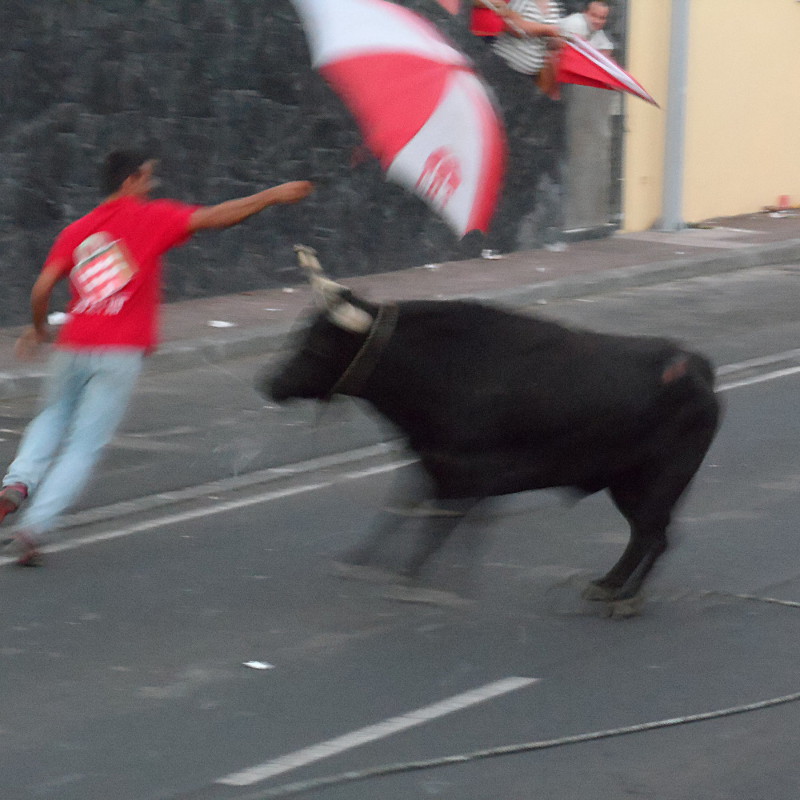 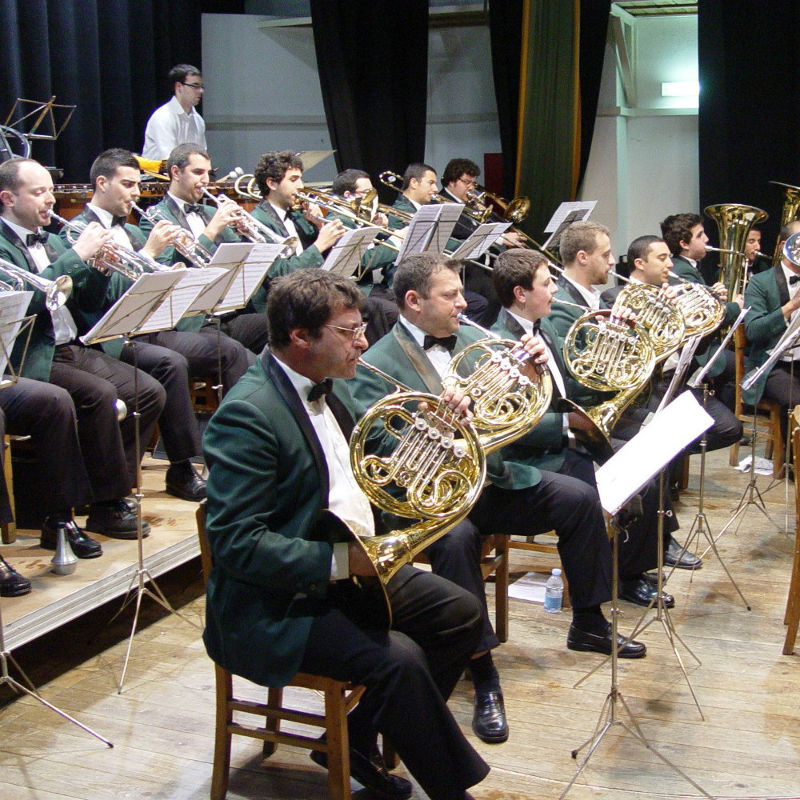 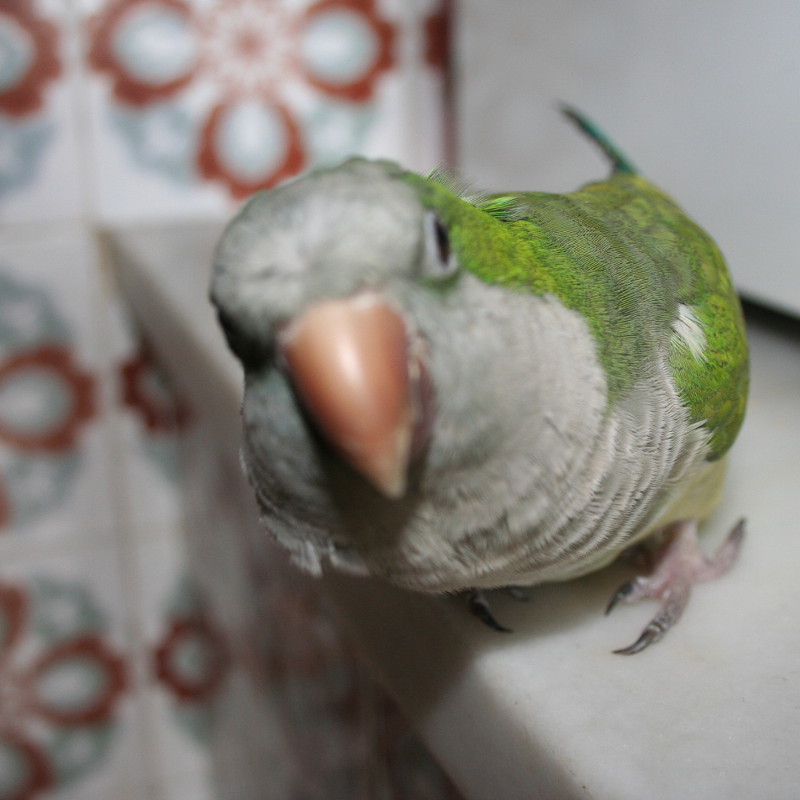 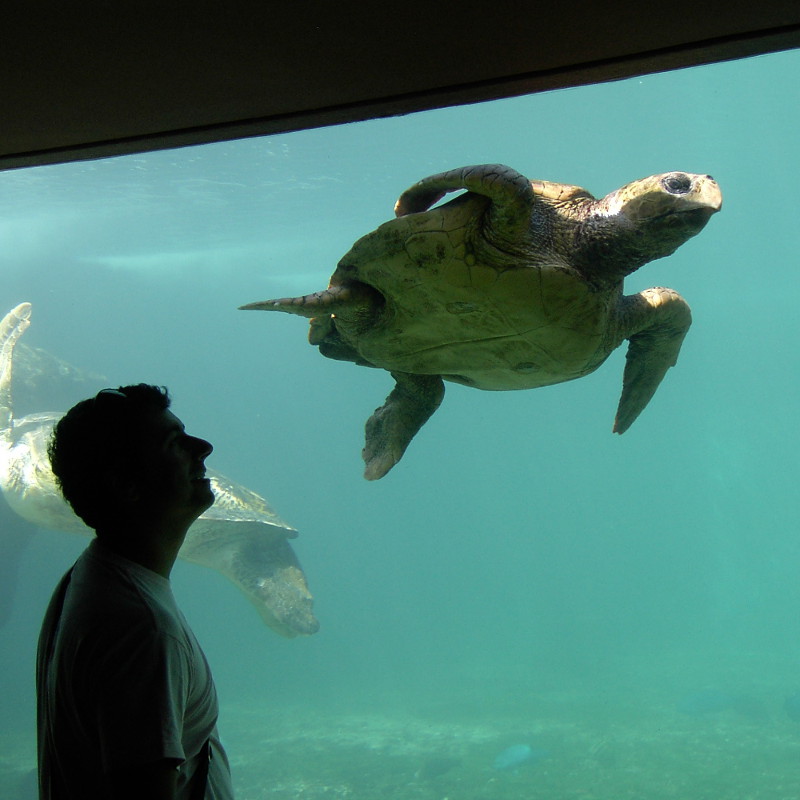